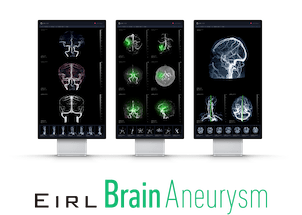 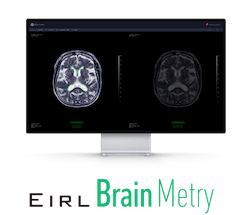 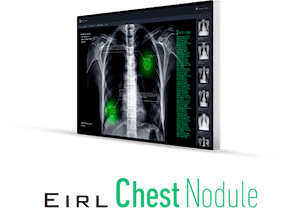 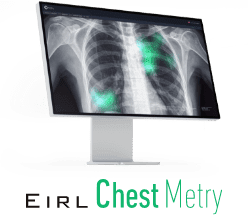 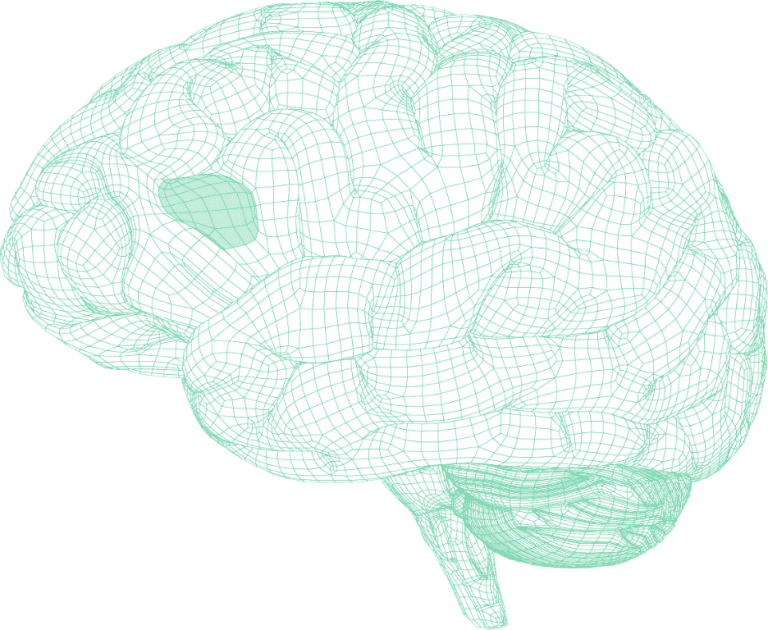 Cerebral hemorrhage, one of the most common types of strokes, is a condition in which a cerebral artery breaks and bleeds into the brain due to hypertension, brain tumors, or abnormalities in cerebral blood vessels. Nerve cells in the brain may be compressed by bleeding in various locations, causing symptoms such as headache, limbs paralysis, or loss of consciousness. When these symptoms are observed, a head CT scan is performed to determine the location and amount of bleeding from the findings of white-appearing areas (high attenuation areas) compared to the surrounding normal structures. Thus, a definitive diagnosis is made. 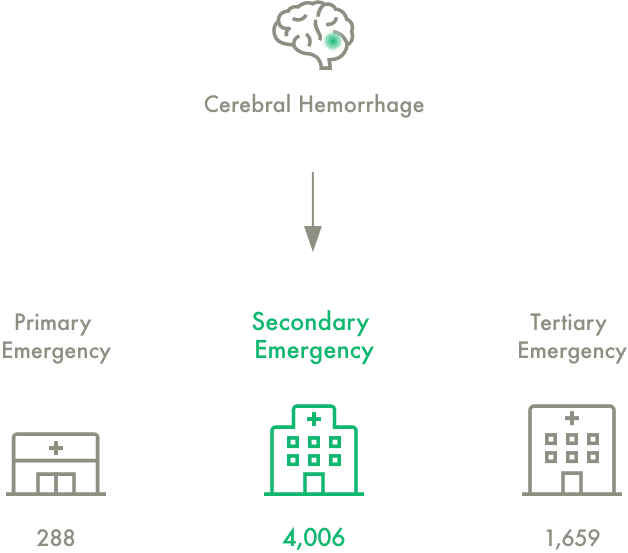 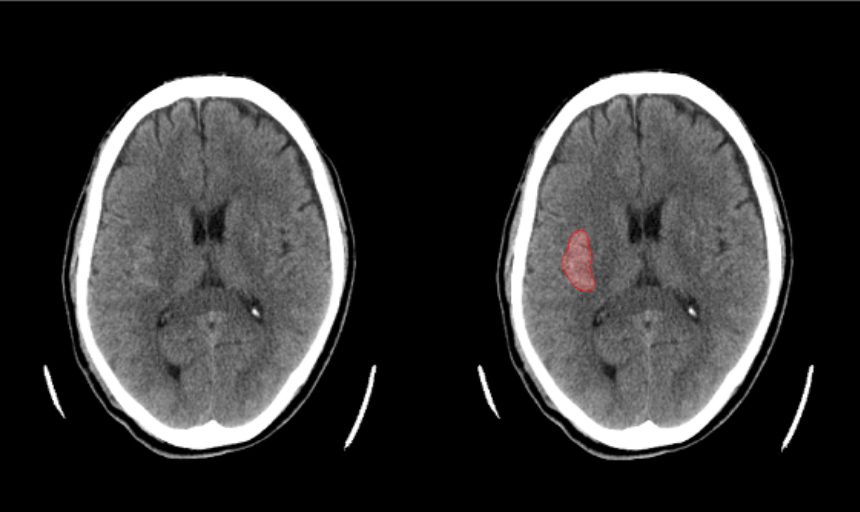 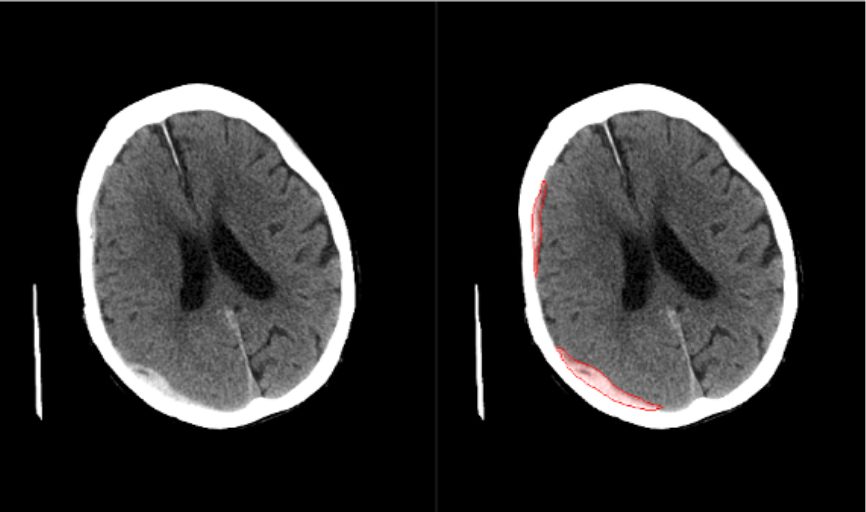 How fast is the measurement speed per image?

After receiving images from PACS or modalities, it takes less than 60 seconds to send the result back to PACS.Once the storage in PACS is completed, you can check the result on your devices.

Can I see a demonstration?

We are in the middle of developing a trial version. We will contact you as soon as it is ready.